Widely regarded as the undisputed 'record breaker' when it comes to selling homes in the Eastern suburbs, Michael Moretti is one of PhilipWebb's most established sales professionals. Michael's career in real estate is defined by meticulous attention to detail, constant communication and dedication to achieving nothing less than the ultimate result for his clients.

Michael knows the Eastern suburbs extensively, having sold countless homes in the City of Manningham and surrounding areas. He has razor-sharp instincts when it comes to comparative prices and market knowledge.

As the Sales Manager of our Doncaster office, Michael works on a strategic and operational level, mentoring the team and ensuring the agency upholds its reputation as the best in the business.

With Michael and the backing of the leading agency in Melbourne's East, you can rest assured you're in the most professional hands.
Read more 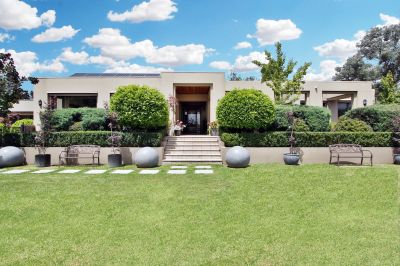 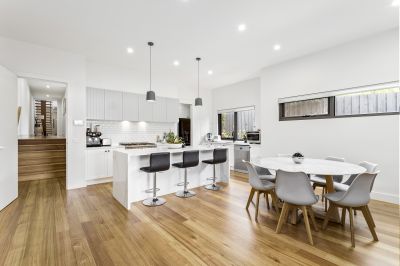 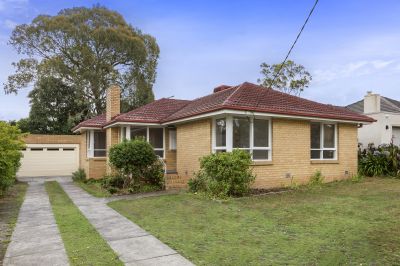